The move has come and gone. I’m happy to say we made it to Arizona in one piece, the cats survived, and our marriage still in tact.

We left a day later than originally planned and unfortunately left/threw out more than we had originally wanted. There were times during the packing that we didn’t think we were going to make it, leading stuff up until we were physically sick. But we did it. We left Huntington at noon on June 16. 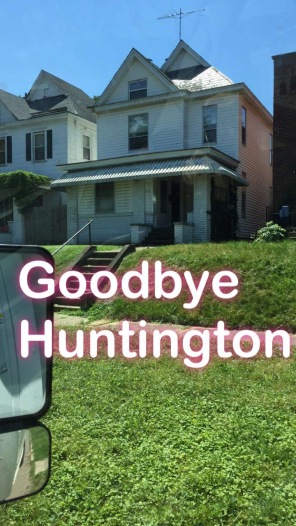 Our first stop was St Louis, Missouri. My husband, being the expert driver he is, timed it perfectly to drive over the Mississippi River viewing the Gateway Arch at sunset. If it one thing I love, it’s a good sunset picture. 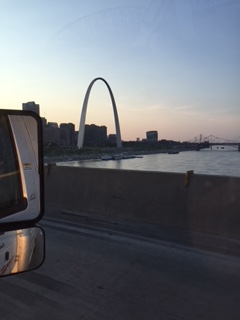 Day 2 had us driving from St Louis, MO to Oklahoma City, Oklahoma. It was a long day of driving and the first time we started getting annoyed with being in a Uhaul of hours on end. It certainly didn’t help when the hotel we booked for the night (which said they were pet friendly), told us they were not CAT friendly (other pets were okay though.) We found a new hotel pretty quickly at least. 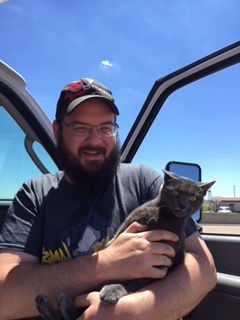 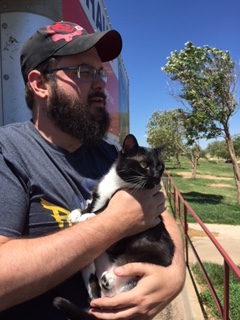 Day 3 had us ending in Albuquerque, New Mexico. We started feeling that desert heat. I got a sunburn for the first time in years.

New Mexico is absolutely beautiful. I wish we would have had more time to stop so I could take more pictures. Honestly I feel that way about a lot of places. But I did get a badass picture of sunset on our way back to hotel after dinner.

Day 4 was our last day on the road. I was beginning to get really exhausted and anxious about sitting in one spot for long hours. It certainly didn’t help that I had a cat carrier on my lap the entire time. We finally made it to Arizona. 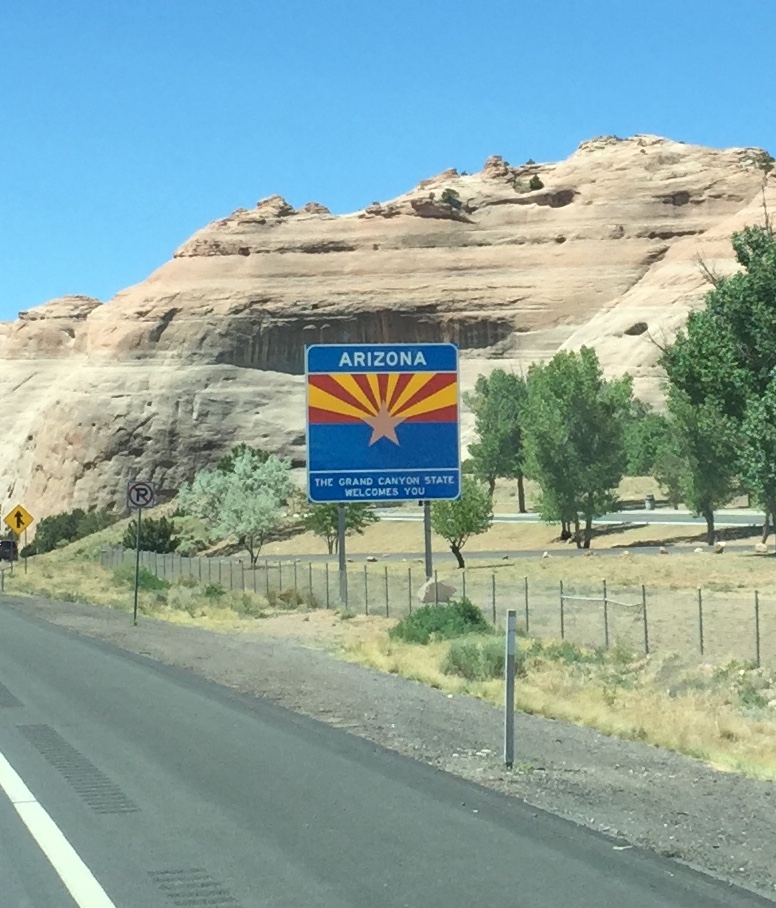 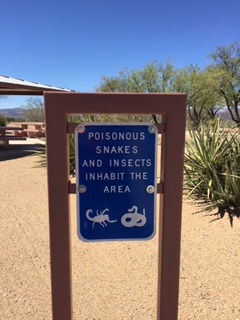 The drive down from Flagstaff wasn’t so bad. The drop in elevation is what killed me. We stopped about midway down for bathroom break.

But when I saw the city come into view for the first time, all the exhaustion and anxiety from the last couple days didn’t matter. We had made it to our new home. 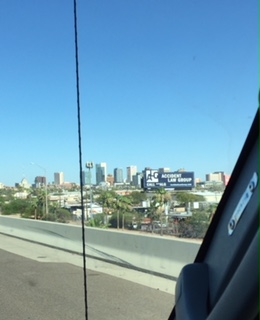 The cats have adjusted better than they did the last time we moved. Ophelia and Athena enjoy being Arizonan and honestly, so do we.

And I still haven’t seen an armadillo or a scorpion.